JBI Distributors is focused on the distribution of the revolutionary industry disinfectant and deodorizer solution, D7. In addition, we provide products and solutions that are complementary to the industry of protecting our food supply chain via biosecurity.

Our team is also building products for the industry that drive efficiency by utilizing cutting edge technologies. For example, our patent pending JBI Poultry Foaming Trailer and JBI Truck Foaming Wash Out solutions.

JBI is changing how animal producers fight against harmful pathogens with the foaming power of D7 Disinfectant. If you’re having issues with PED, PRRS, E. Coli, Salmonella, and other illness causing pathogens, contact us today to learn more about how our professional disinfectant service team can provide your operation with convenient solutions. 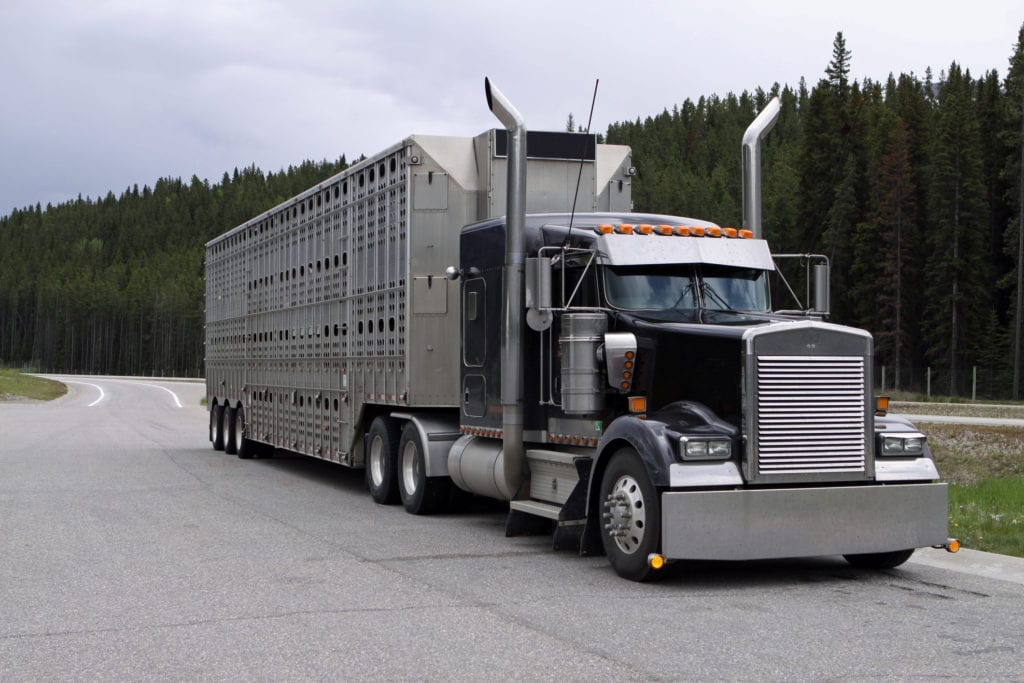 Whether you’re looking for cleaning and sanitation services for transportation fleets; biosecurity solutions for truck washouts at animal producer facilities, cooperatives, and other locations; liquid solutions for car washes; or everyday items used in repair shops and dealerships settings… JBI has a solution for you. 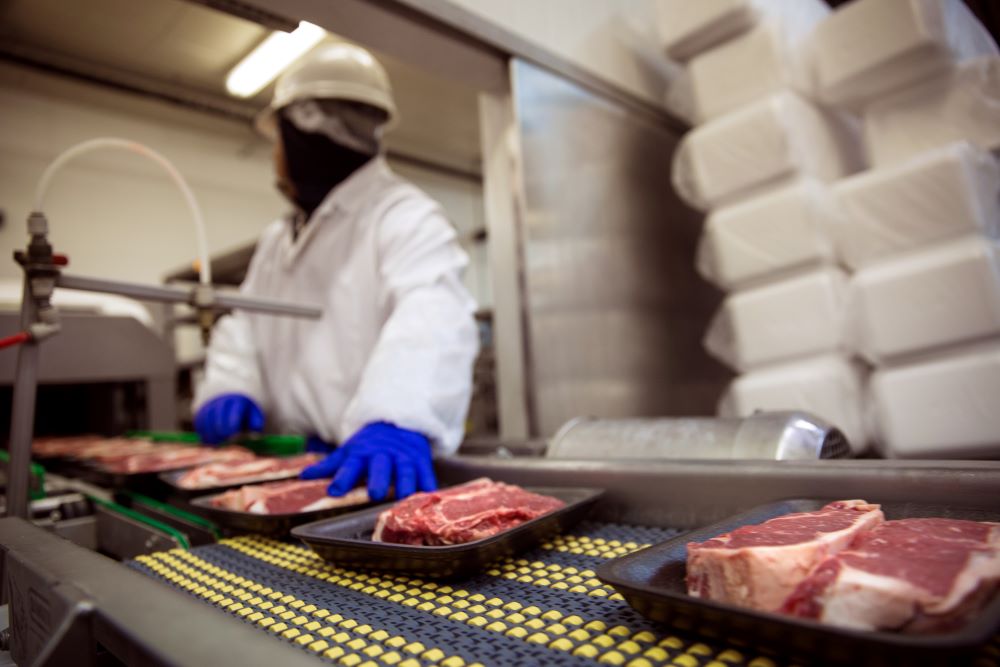 JBI is revolutionizing how we protect the food supply chain.  Food processing facilities across the country are now contacting JBI to help combat dangerous pathogens. Whether it’s our advanced floor treatment solution, our superior rubber work boot, our complete facility disinfection service… JBI has a solution for you.

Vaping has become a significant problem in American schools as an increasing number of teenagers are using e-cigarettes and other vaping devices. This not only creates health risks for the students themselves, but also poses a distraction to their learning environment and can be a nuisance for school staff to address. 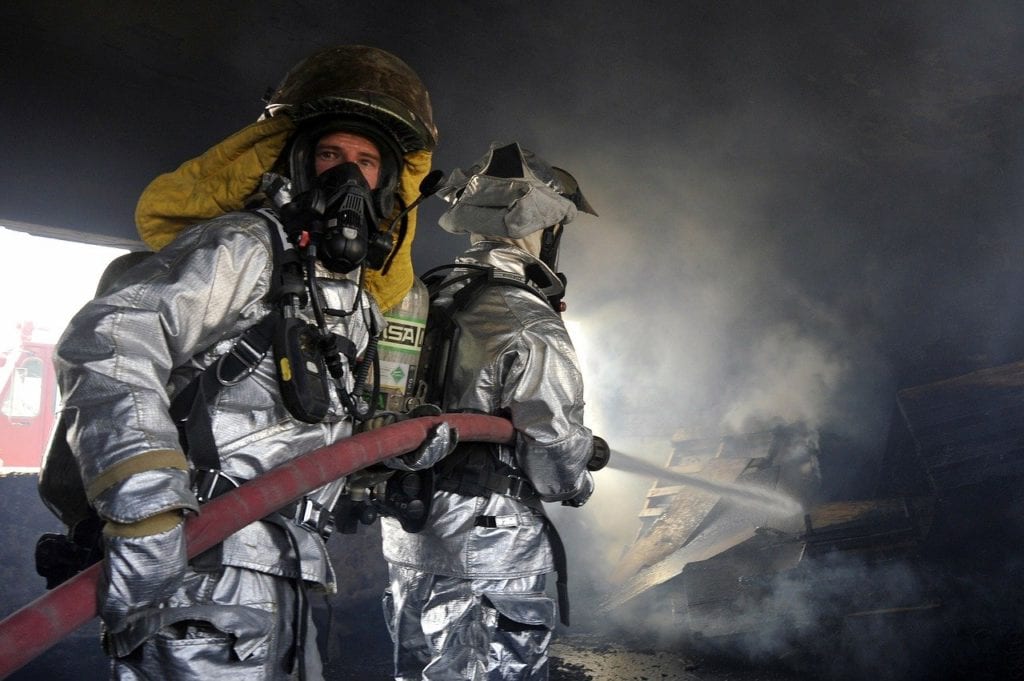 One of the disinfectants we carry, Decon7, was originally created to counter dangers that first responders could meet in the field, from chemical attacks to bio-hazard contaminants. The same advanced formula that D7 is based on has been used numerous times to remediate public spaces following harmful toxic attacks, such as the Hart building following an anthrax attack in the wake of 9/11.

Solutions for protecting humans and animals from harmful pathogens.

JBI's Disinfectant Service Team can save your business time and money!
Learn More

JBI is a proud member of the following organizations:
JBI Distributors